Leonardo Morghen was born in Bergamo, Italy in 2005 with a rare disease. Determined to find him the best care possible, his parents Susanna and Michele consulted doctors and hospitals all over Italy and Europe before being referred to Nationwide Children’s Hospital. Leo and his mom came to Columbus when Leo was four years old. While Leo saw doctors and underwent evaluation they stayed at the Ronald McDonald. When it became apparent that Children’s Hospital was the best care for Leo, he and his mom moved into Ronald McDonald House for two years.

Leo lived four more years until he died at the age of 10. Leo spent much of his short life undergoing surgeries, enduring endless procedures and long stays in the hospital. He missed out on many activities most children take for granted such as trick or treating, swimming or participating in sports. Despite such adversity,  he maintained an incredible love of life and a contagious positive spirit. He remained selfless, strong, and compassionate to those around him especially other sick children. While in the hospital, he often hugged other children receiving treatment and told them to never give up the fight. A fighter until the very end, Leo was an inspiration to his friends, teachers, doctors and anyone he met. Somehow Leo remained grateful for what life had given him, even if often, it was very little.

To honor Leo, his parents and the Bergamo community are building Casa Di Leo (Leo’s House). Leo’s House will be a facility in Bergamo, Italy with the capacity to house five families who are facing the hardships and stress associated with a sick child. The facility will be run by people who knew and loved Leo. It is a project birthed in love, compassion and honor for Leo Morghen and his amazing spirit. 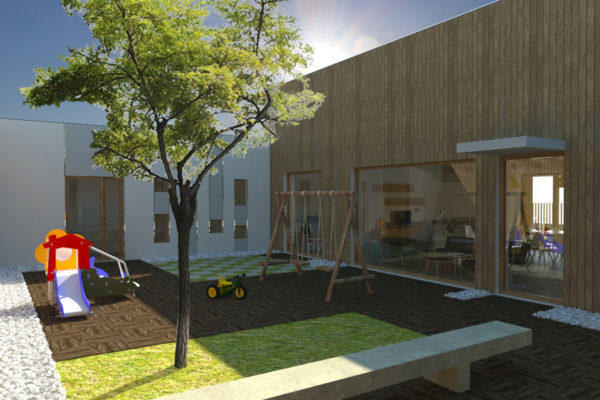 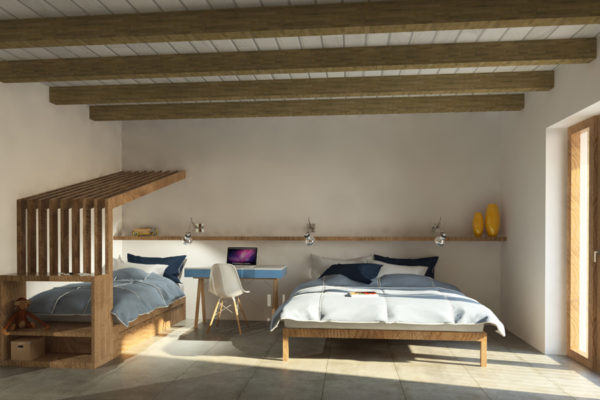 Check out our last fundraiser in Columbus, Ohio! We will keep you posted on more events and project updates coming soon. 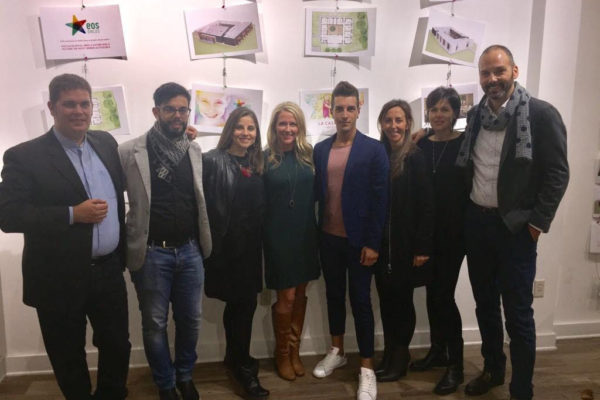 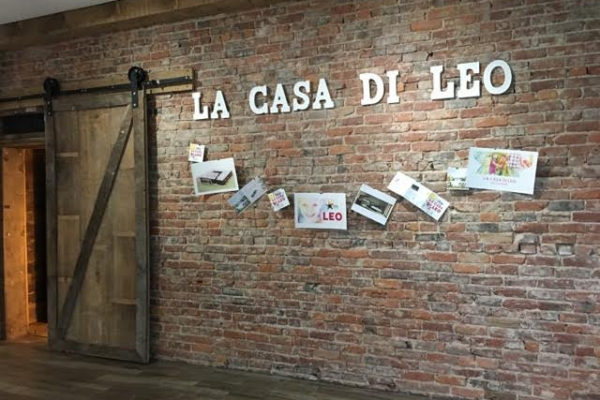